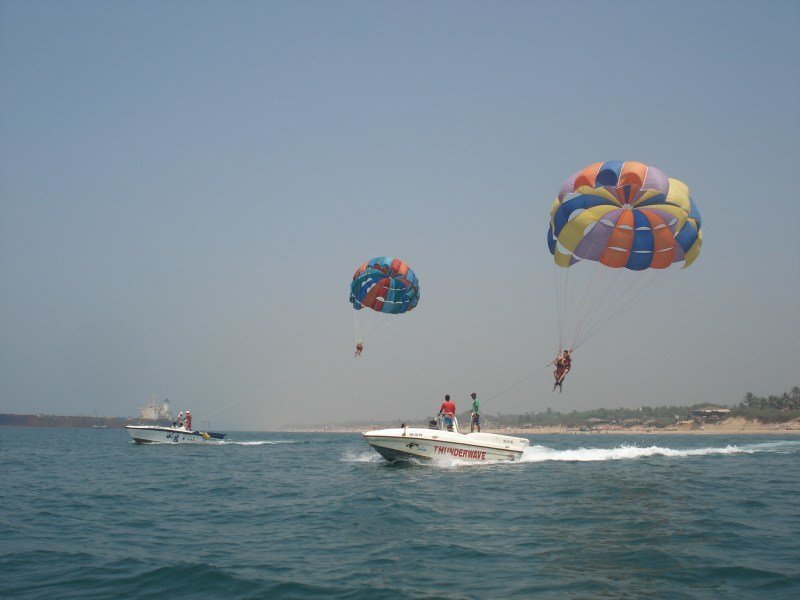 Fort Aguada – The fort was constructed in 1612 is a well-preserved seventeenth-century Portuguese fort standing in Goa. Aguada is a Portuguese word which means “Watering Place” and the fort was built by the then Portuguese rulers for providing fresh water supply to the ships passing by in the Arabian Sea.

Aguada Light House – One of the distinctive features of the Aguada headlands are the Lighthouses built as early as 1864 thereby marking them as one of the oldest and first lighthouses to be built in Asia.

Saligoan Church – One of the greenest and daintiest villages blended in a scenic backdrop of Goa lies the tiny village of Saligao. It is barely 6 kms from Mapusa and is well known for its 125 year old parish church of Mae de Deus, a very good example of Gothic architecture and a real wonder to behold! Saligao houses a population of nearly 5000 people and has Parra, Guirim, Sangolda, Pilerne, Calangute & Candolim as its neighbouring villages

Vagator Beach – Vagator beach is one of the most scenic beaches in Goa that is situated immediately north of the Anjuna beach overlooked by steep laterite hills. The crescent shaped beach has become a favorite spot among tourists for midnight parties. The beach is also well known as the 500 Old Portuguese fort of Chapora is situated nearby.

Anjuna Beach – The beach is famous for its stunning natural beauty with swaying palms trees and soft powered white sands. The beach is marked by an unusual rocky formation overlying a cove of white sand and black rock that juts out into the Sea.

Morjim Beach – Morjim is a Census Town in Pernem, Goa, India; it is situated on the northern bank of the Chapora River estuary. It is home to a variety of birds and is a nesting site for Olive ridley sea turtles

Baga Beach – One of the favourite beach in bardez side and a tourist attraction. Goa’s Baga beach is a small but perfect beach located between its two more famous cousins, Anjuna on one side and Calangute on the other. It is a good place to enjoy some quite moments and dwell in peaceful contemplation with oneself.

Snow Park -Indoor park with a sledding hill & ice bar, plus areas for kids & adults to play in manmade snow.

What is included in the tour

What is NOT included in the tour

Highlights
What makes this tour special

Pickup point
Directions.
***Pick and drop for this tour is available for hotels in following areas: Calangute, Baga, Arpora, Nagoa, Candolim, Sinquerim, Nerul & Panjim Bus Station ***If your hotel is not on the main road, then you will have to walk up to the main road for the pick-up ***if For areas other than the above-mentioned areas, transport requests will be charged extra. View on Map 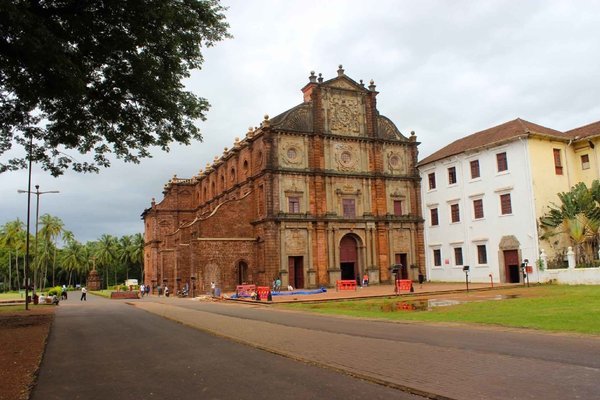 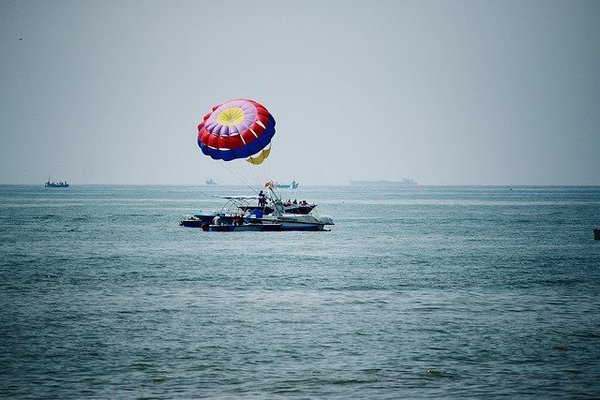 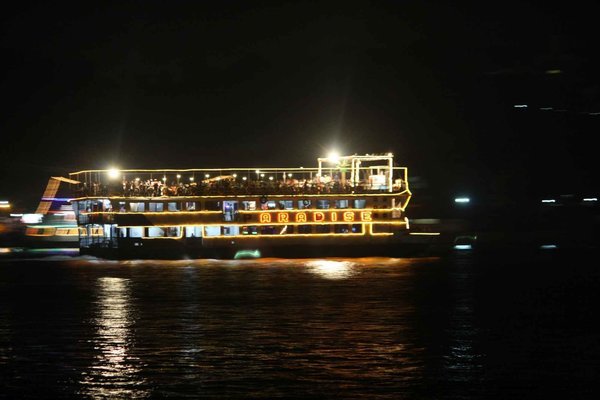 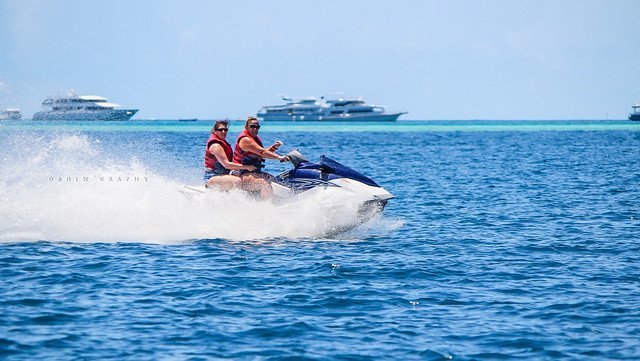 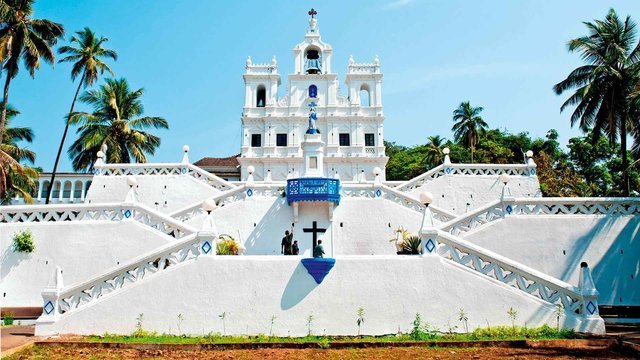 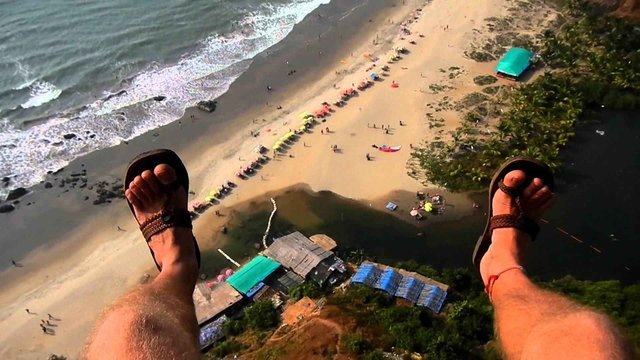